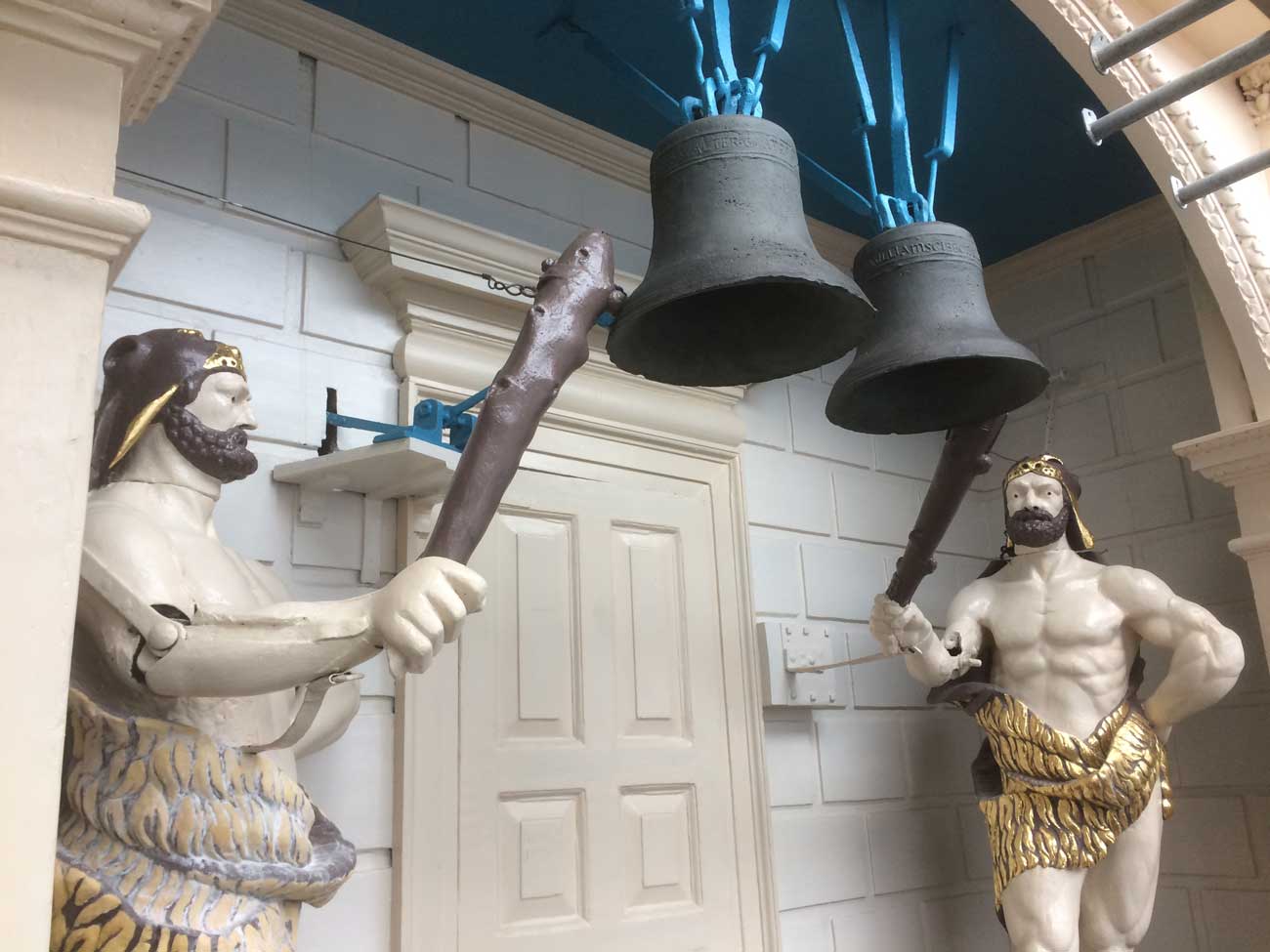 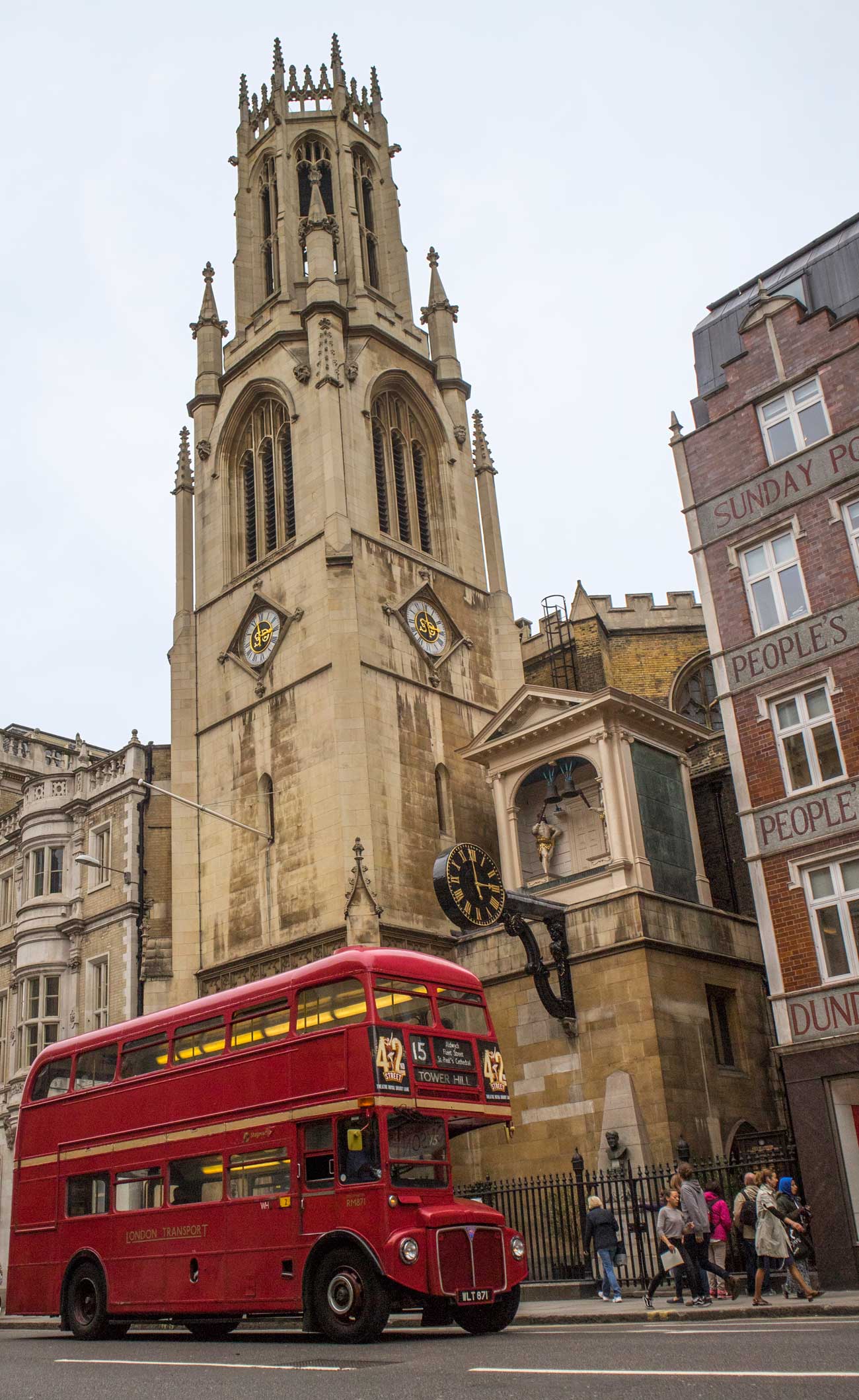 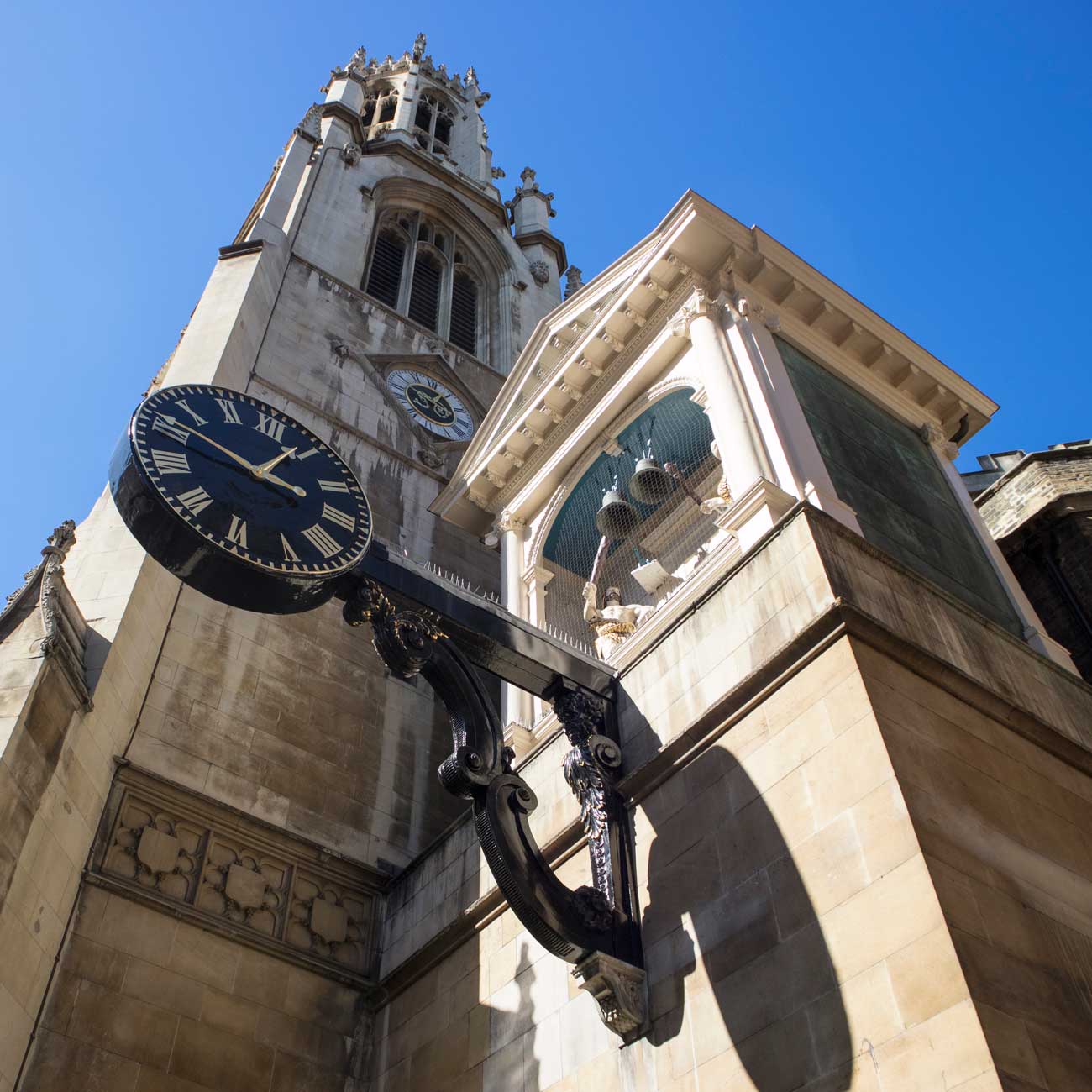 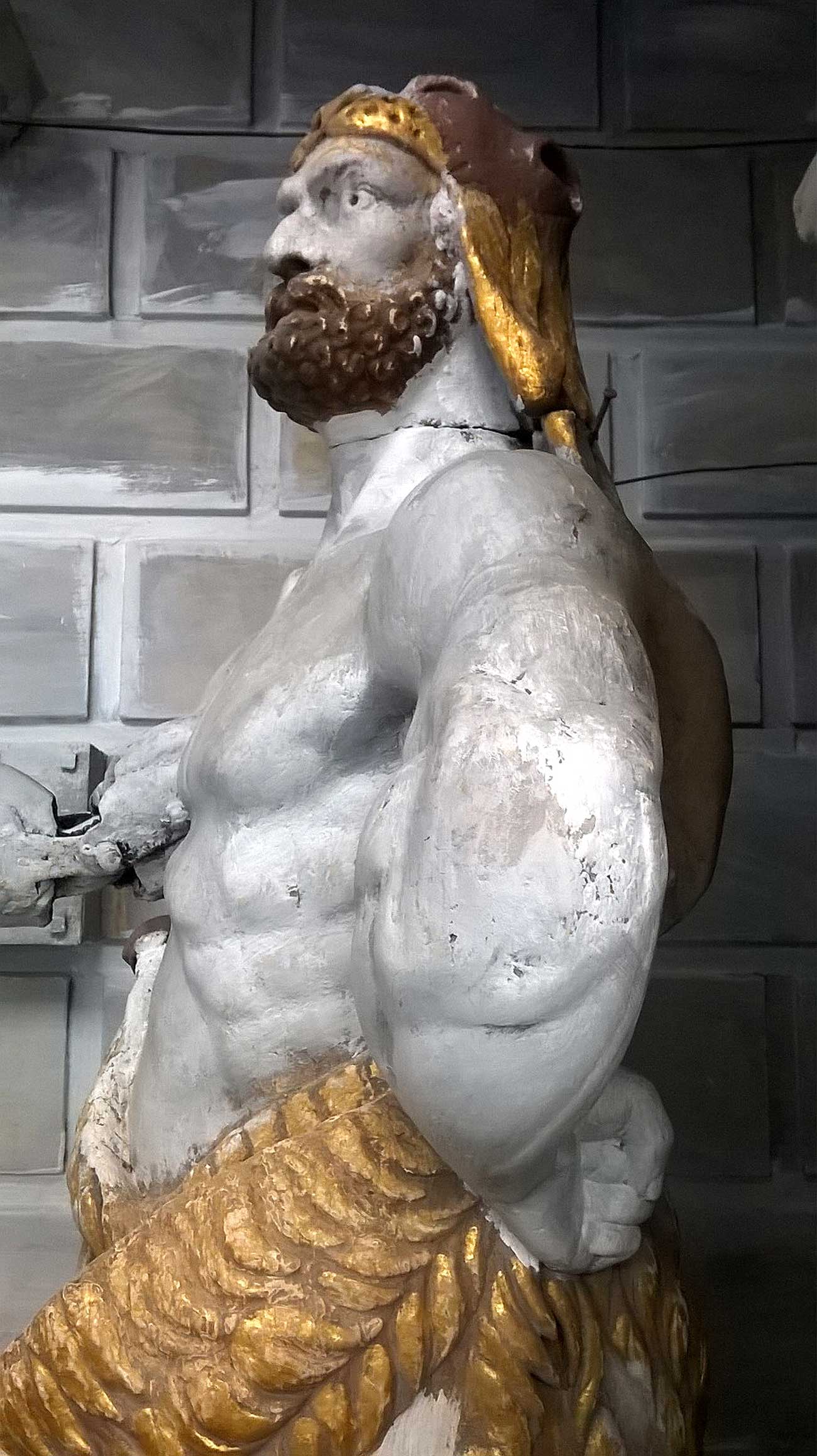 The clock pavilion was part of the mediaeval church having been added in 1671, but it was relocated to Regent’s Park when the site was redeveloped and a new church built in the 1830’s.

In 1935 Lord Rothermere returned the pavilion to the church. The figures may represent Gog and Magog strike the bells with their clubs. The grade 1 listed pavilion has been repaired, provided with a new copper roof, redecorated, the leopard pelts re-gilded and the clock face has been painted and gilded.

The project was featured in Church Building in November/December 2017.

The Dean and Chapter of Portsmouth Cathedral 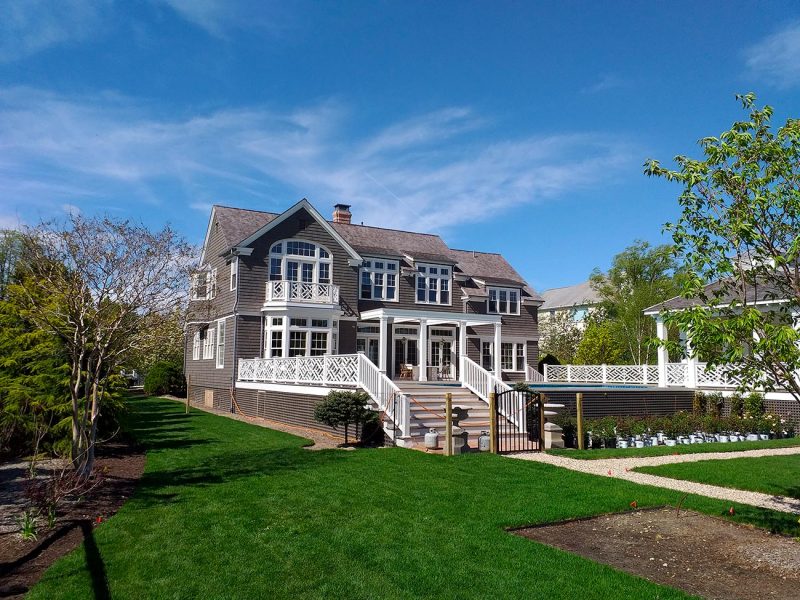 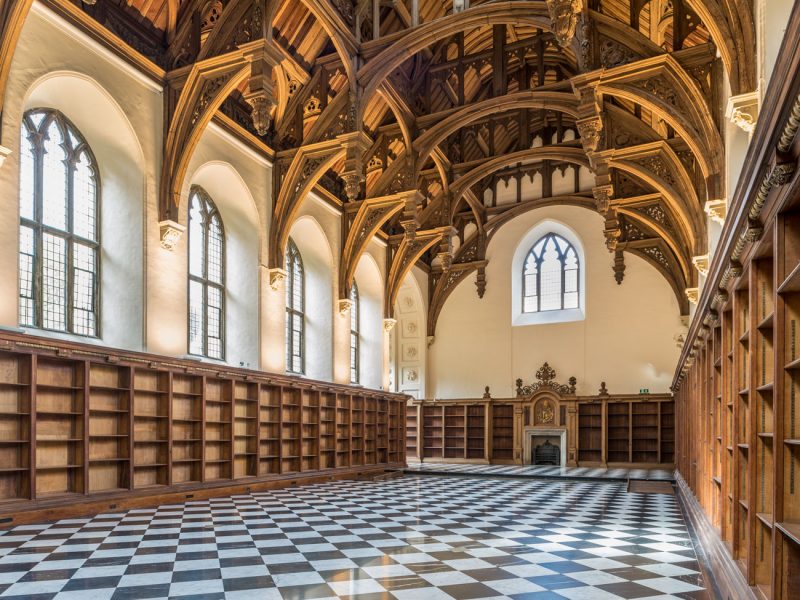 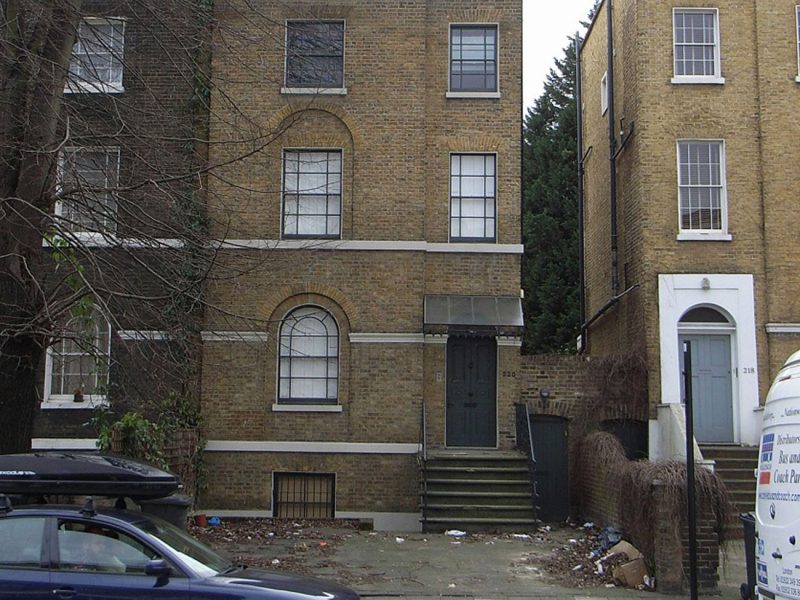